Our Mission is to provide an element of a British/International educational experience to complement the Czech state system to children who use English as a home language.

Although we are an after school club, we also aim to provide some elements of a traditional school. We aim to promote confidence, integrity, and the desire for achievement and care in our interactions with ourselves and others. 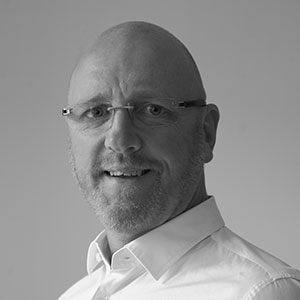 I have lived and worked in Prague for nearly twenty years and I consider myself settled here now. My family is half Czech, a circumstance I share with many other expats that now call this country their home. For some time I have been considering the choices for the education of my children and for those families in a similar position to ours. Watching my children grow, and seeing the advantages that bi-culturism and bi-lingualism bring I wanted to ensure my two boys continued their Czech language development, and their English international education.

International education in general is expensive; it caters for and is tilted towards parents and children who are staying for a short time in an unfamiliar home. Striking the right cultural and linguistic balance for children of settled, mixed culture families is almost impossible for these schools to get right. Similarly, there are many frustrations with the Czech state system but it also performs well in International ranking systems. Attending a local school provides the benefit of growing up with a stable circle of close friends but some of the features of the British /International system are missing. My frustration at having to choose between the two options has convinced me that there is a need for another option. My background as a UK qualified teacher who has taught and lead in a wide range of schools in the UK and internationally and my professional teaching experience which encompasses an unparalleled age range and breadth of subjects gives me the opportunity to provide this option.
jon@two-hour-school.cz 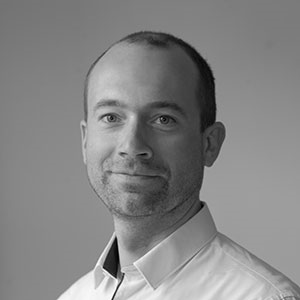 I’ve been an English as a Foreign Language teacher for over fifteen years, twelve of them in Prague. I met my French wife in Russia and we married and had our two kids here. The kids go to Czech school but speak English and French at home. While we live an expat life, we really value integration into Czech culture as well. Exposure to different cultures and educational systems lays a foundation for a well developed world view.

My love of teaching started in Moscow, then continued in the U.S. and now in Prague. Over the years, I’ve taught people from all over the world and of all levels of English. I take pride in watching people’s language ability grow. I can’t simply go through the motions. Without results, I wouldn’t have been able to last as long as I have in this job. I always try to teach people things in English rather than just teaching English, my goal being to stimulate students’ innate curiosity and dampen the occasional frustration that comes with language acquisition.
ben@two-hour-school.cz 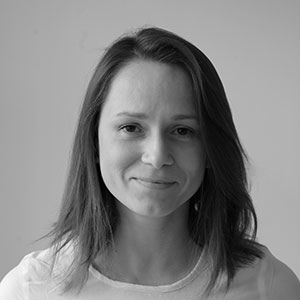 I am originally from Hradec Kralove and moved to Prague in 1998 to study pedagogy, French and PE at Charles University. Since graduating I have taught French and physical education in a number of Czech State schools and French language in some of the well known language schools in Prague.

I started teaching at the English College Prague in 2007 and although I had always sought to incorporate new ideas and pedagogy into my language classes this was my first experience of a different style of pedagogy. The experience of teaching in a different school with teachers from different backgrounds has influenced my own views on teaching and education in general. These experiences have become especially relevant since I started my own family. The choices I make for my two boys now will have a great effect on their future opportunities. Choosing a school for them has been a difficult and nerve wracking experience. My husband and I believe there are many others who have experienced the same tough decisions. The idea of the two hour school is to try and make these choices a little simpler to make….
daniela@two-hour-school.cz